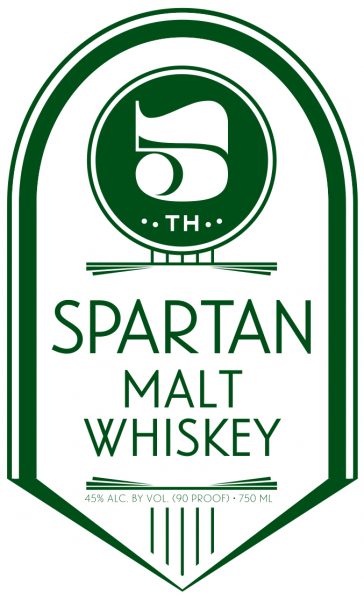 American Fifth Spirits is Lansing, Michigan’s first distillery. Ever. With this in mind, we have always strived to celebrate our roots. Not only have we taken part in local events throughout the community, but also we love to celebrate where we came from through our spirits and cocktails. The release of our Spartan Malt Whiskey pays homage to East Lansing’s Michigan State University. The University has an extensive Agriculture program, and has been one of the top Universities for Agriculture studies for years. We are thrilled to release Spartan Malt Whiskey – Wednesday, August 30 to our Crystal Club Members, and Friday, September 1st to the general public – in celebration of MSU’s first home football game of the year.

Where To Find Us 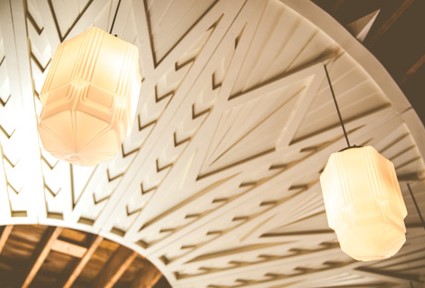 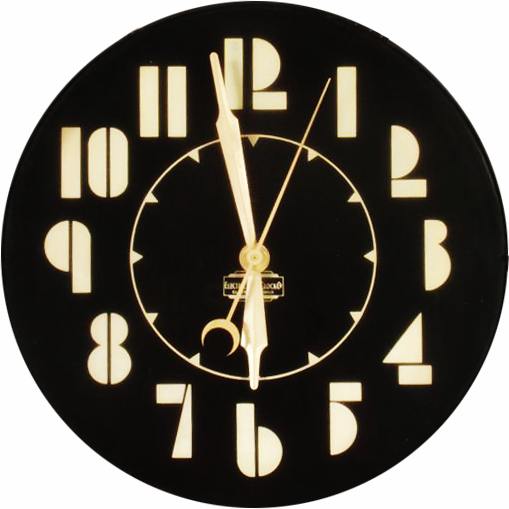 Stop In And Visit 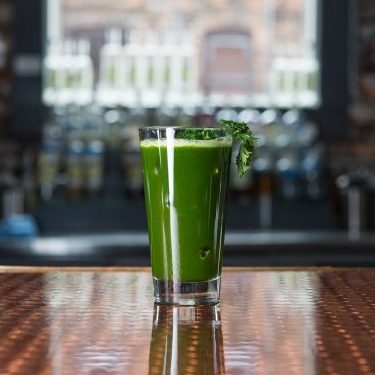